NEW YORK, NY / ACCESSWIRE / July 11, 2020 / What many people do not know about Dino H. Carter, also known as the Brand Whisperer, is that he went through a really tough time before he made it big as a marketing consultant for some of the world’s biggest brands. Dino worked with Levi’s and MTV before he lost everything and managed to get back up again. Who would think that this influential marketer and artwork designer for National Geographic Wild Channel was once so broke that he nearly ended up living on the streets? 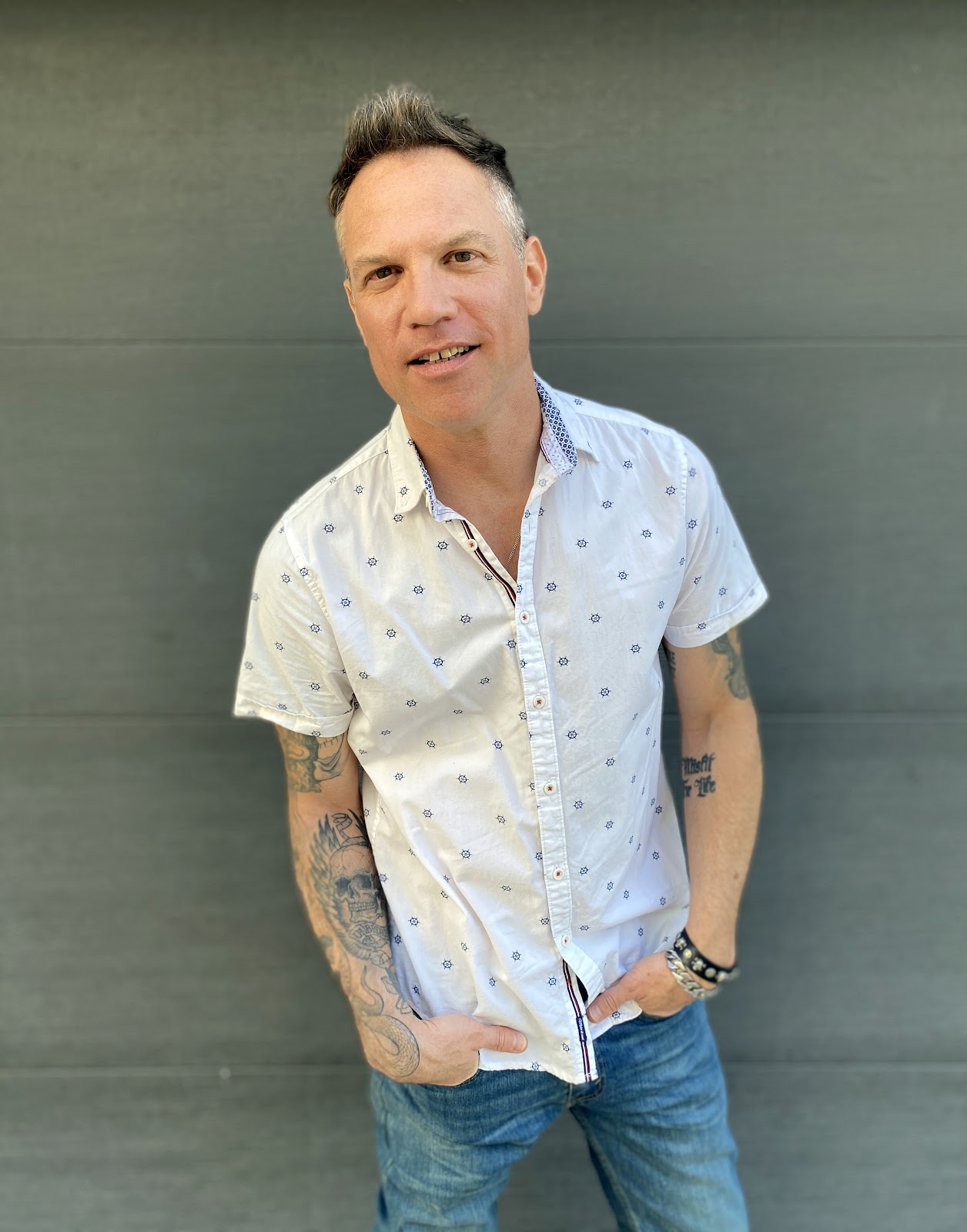 Dino’s rags to riches story is truly humbling and inspiring. During what was designed to be his downtime, he used to push himself harder and learn new sales strategies in the process. In 2013, he lost his job at a fashion label and, despite his work experience, had a hard time finding a new one. At that time, many businesses were in the post-recession stage and the hiring of new employees was very limited. Since Dino is not US-born, he had no family and friends in the country who could help him. Unfortunately, as if this isn’t enough, he also had to divorce his wife.

Just when he was about to be sold out to the idea of one day living on the streets, he saw an opportunity for a commission-only sales job in a mall. After calling the management, he was immediately told to report the next day without even asking what he was going to sell in the first place. Much to his surprise, he was made to sell hair products such as hair extensions and straighteners to women. Despite his absolute lack of experience in sales and hair products, he took on the challenge anyway.

The next few days turned out to be a struggle for Dino as he kept chasing customers in the mall, hoping to make a sale. He also struggled with the idea that he was a marketer and not a sleazy sales guy.

“I was so bad trying to sell, that combined with my lack of knowledge in hair products I actually chased customers out of the store. After two weeks of this, standing on my feet 11 hours a day I was so broke I got to the point where it’s either I eat something cheap like a taco or fill in a gallon of gas in my car to get home,” he confesses.

His remaining option back then was to make it work. He had nowhere else to go and was unsure whether he could get another job soon enough. Dino turned to YouTube, hoping to get fresh ideas on how to sell hair products to women. Much to his dismay, none of the “sales gurus” he encountered online resonated with him. He realized, however, that he needed to change his way of thinking if he wanted to be a successful salesman. Right then and there, he made a decision to be the best hair product salesman there ever was.

Dino H. Carter combined hard sales fundamentals with all his marketing knowledge to make his situation work. In doing so, he was able to develop his own system that was all about focusing on the client instead of the product, which in the end benefited both him and his clients. He convinced his customers that in order for him to learn more about the products, he needed to use it on them as models for free. Before he knew it, other women customers in the mall started to ask him to make them look like his models. They bought his products, made referrals, and became repeat customers as well. He became the top salesman in the shop in no time.

After that humbling season, he moved on to work with a Beverly Hills pawnshop for the stars managing its marketing and online operations. From his brand consultancy alone last year, he made an income of six figures. True enough, all his hard work and perseverance paid off.

Dino H Carter is also a prolific speaker and a sought after podcast guest. He also writes about his unique branding and marketing strategy for different publications in the United States and Europe. He is an active member of The American Marketing Association and The Hollywood Chamber of Commerce.

When the World Stood Still, They Bought Time: Meet the Entrepreneurs Behind R&S Timepieces